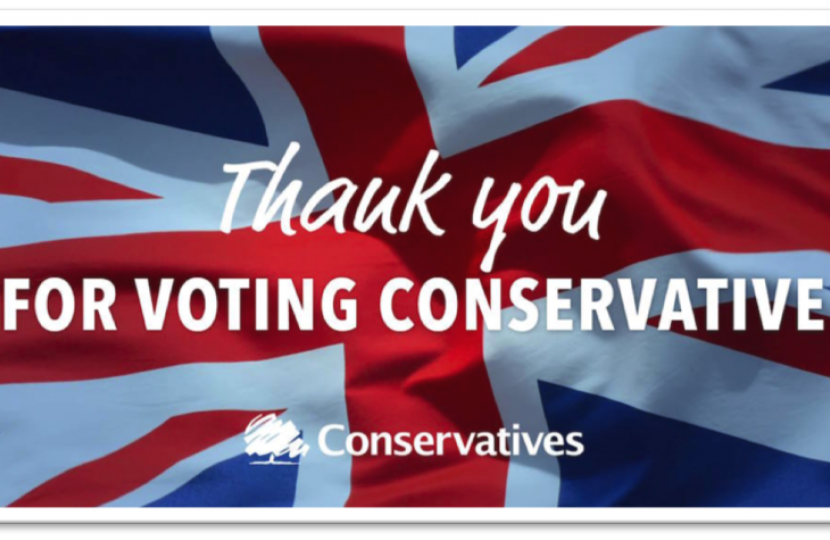 In a very close fought battle, the local Conservative campaign in Bottisham Ward paid dividends and Alan Sharp, has been elected to East Cambs District Council.

Alan, who worked tirelessly in the campaign, has gained a useful insight into the problems which matter most to those in the five parishes.  He will make a diligent and hard working councillor and an asset to the local community.

This result was achieved by the magnicent show of support from our MP Lucy Frazer, MEP Vicky Ford, Officers, Councillors and members, the PCC candidate and cross-border support from our neighbouring constituencies.

The full results were as follows: