Year 11 Pupils across the Constituency get debating! 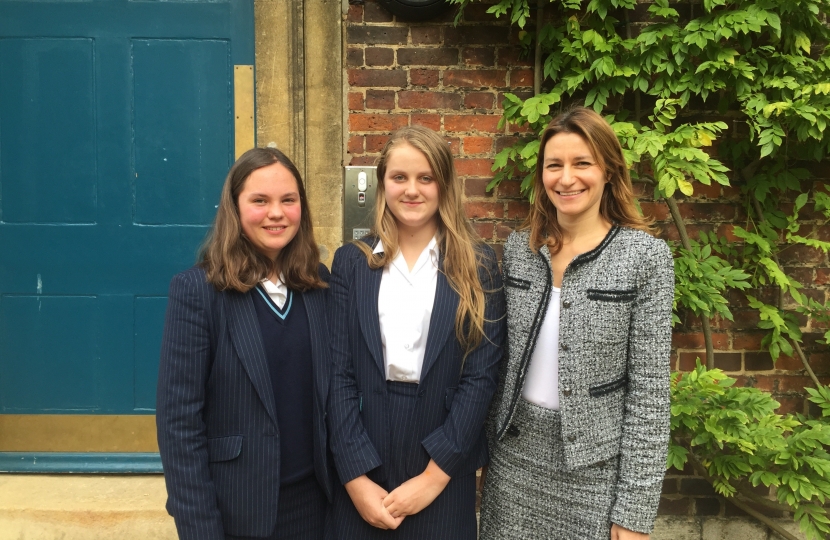 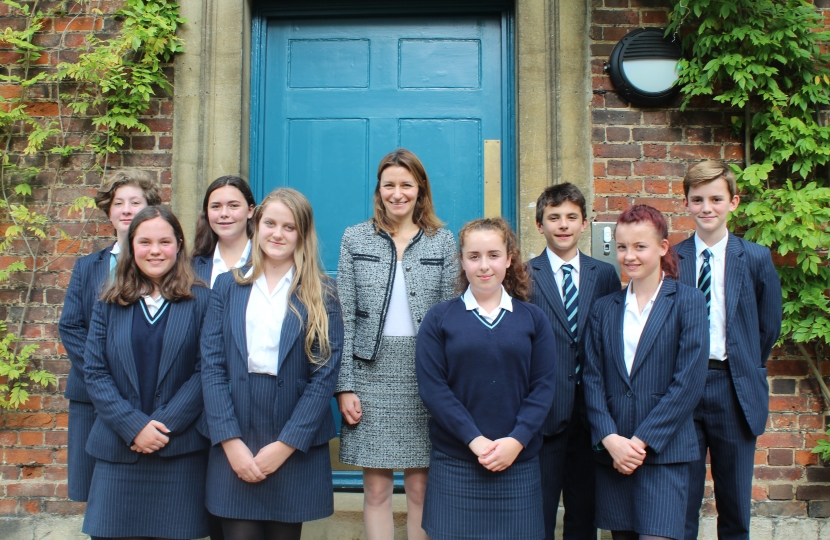 King's Ely kick started this year’s annual Inter-Schools Parliamentary Debating Competition, being the first to hold their in house preliminary debate on Friday 13th October. The competition, now in its fourth year, was established and continues to be driven by Lucy Frazer MP. All seven secondary schools in the constituency are taking part this year and King's Ely was the first to get the ball rolling today.

For the initial in house rounds, participating schools have been given a choice of two motions. King's Ely students chose to debate the motion, 'This House believes that tuition fees should be scrapped and historic debt for student fees should be written off.'  Later this week both Ely College and Impington Village College will be debating the alternative motion, 'This House believes that social media is a force for good.'

Each school follows a set format for the debate with 8 participants, 4 on each side of the debate, having 3 minutes to speak. Interventions are allowed except during the first and last 30 seconds which are classified as protected times.

The 2 best debaters from each school will be put forward to take part in the final on December 6th at the House of Commons.

Lucy said,  "It was a real privilege to attend Friday’s debate at King's Ely. The standard, as in previous years, was extremely high and it was so encouraging to see just how engaged the pupils are in the competition. Arranging and attending the in house debates at participating schools is a real highlight of my autumn term and I hope it is a highlight for those involved too! I greatly look forward to what lies ahead and ultimately to welcoming the star debaters from each school to Westminster in December. Being able to debate skilfully can be such an asset in life and I hope that this competition continues to raise the profile of debating in schools across the constituency and encourage more and more pupils to give it a go."

Principal of King’s Ely, Sue Freestone, said ”I have huge admiration for the young people who are brave enough to take part in these debates.  They have to be articulate speakers and quick thinkers whilst keeping cool heads in the face of challenge. It is an amazing skill and it is wonderful that our MP takes time out of her schedule to head up this competition”.