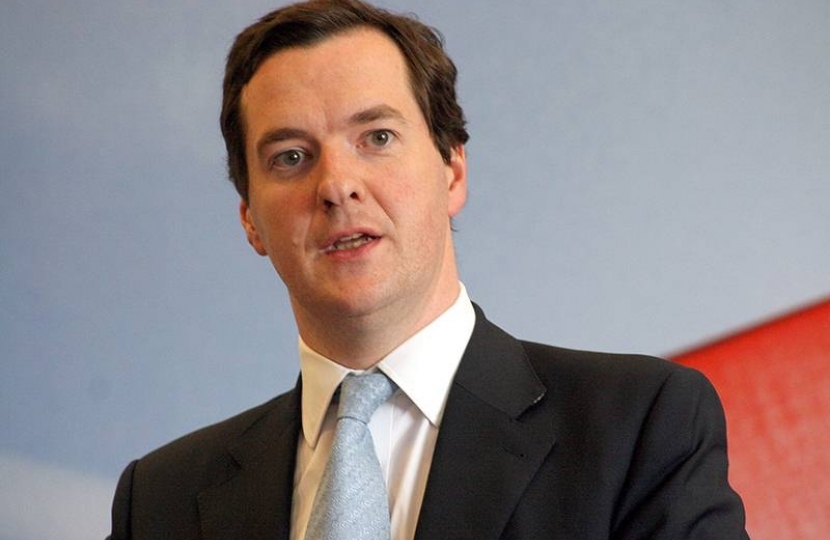 George Osborne's Autumn Statement delivers, he says, 'On the promise we made to the British people we would put their security first'.

Here's a summary of his speech:

"But this Spending Review does not just ensure the economic and national security of our country, it builds on that with:

Five years ago, when I presented our first Spending Review, our economy was in crisis and as the letter Labour left behind said: there was no money left. Our job then was to rescue Britain. Today, our job is to rebuild Britain. Build our finances. Build our defences. Build our society."