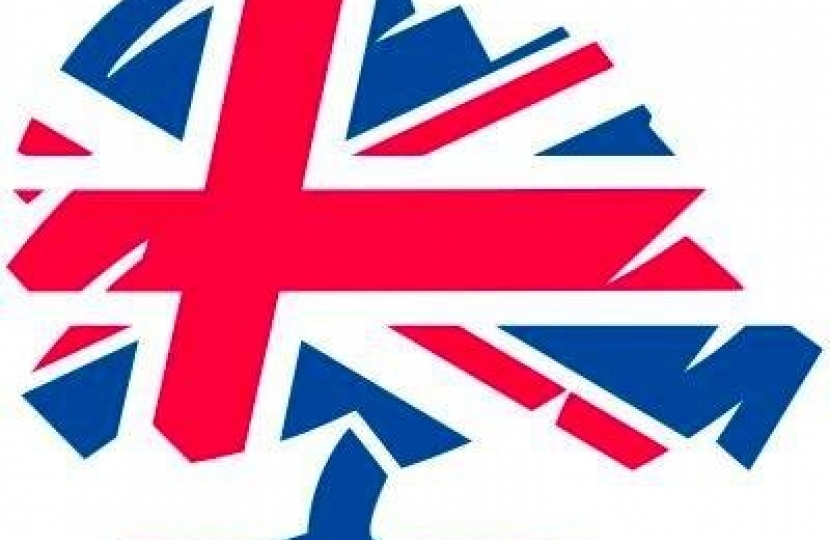 The Prime Minister has just announced that a General Election will be held on 8 June - and that we will shortly take the necessary steps in Parliament to ensure that this can happen.

Below are reasons why we need an election: I will be in touch again shortly regarding logistical arrangements for the campaign.

We need an election because:

It will strengthen the Prime Minister’s negotiating hand in Europe. Division in Westminster, and the Government’s small majority, risks weakening your Government’s hand in its negotiations with Europe.

It is the only way to ensure we have strong leadership, certainty and stability. An election now will give the country stability and certainty for a full five years, not just up to the point at which we leave the European Union but beyond it too.

And we do need an election now:

We have a one-off chance to hold an election while the European Union agrees its negotiating position and before the detailed talks begin. This decision cannot be delayed and needs to happen now. That is the only way to end the uncertainty the other parties are causing.

We have the right plan for negotiating with Europe. The Government will negotiate a deep and special partnership between a strong and successful European Union and a United Kingdom that is free to chart its own way in the world. That means we will regain control of our own money, our own laws, and our own borders – and we will be free to strike trade deals with old friends and new partners all around the world. The result will be a more secure future for our country and a better deal for you.

But our plan is opposed by the other parties. The country is coming together, but Westminster is still divided. In recent weeks, Labour have threatened to vote against the final agreement we reach with the European Union. The Liberal Democrats have said they want to “grind” the business of government “to a standstill”. The Scottish National Party say they will vote against the legislation that formally repeals Britain’s membership of the European Union. And unelected members of the House of Lords have vowed to fight us every step of the way. All the other parties are doing is playing political games and causing uncertainty about the future.

We will stick to our Plan for a Stronger Britain. Only Theresa May has the plan and the proven leadership to deliver the right deal for Britain abroad and a better deal for ordinary, working people here at home.

We will stick to our Plan for a Stronger Britain and:

Establish Britain as the strongest country in Europe, in economic growth and national security. We will negotiate a deep and special partnership with our European neighbours. We will strike export deals for British goods and services. And we will lead the world in preventing terrorism and fighting modern slavery.

Build a stronger economy that rewards people who work hard and creates secure and well-paid jobs. We will make sure there is growth and prosperity around the whole country.

Provide real opportunity for all. We will give everyone a chance to get on in life, by building enough affordable housing and making sure there is a good school place for every child.

Build a more secure and united nation by taking action against the extremists who try to divide our society and standing up to the separatists who want to break up our country.

But we will also take the right long-term decisions for a more secure future. We will build on the good work we have done and stick to our Plan for a Stronger Britain. But, from the productivity of our economy to the need for a world-class system of social care, we will tackle head-on the long-term challenges we face as a country.

Theresa May is a strong leader who puts the national interest first and gets things done. When she became Prime Minister after the referendum, the priority was to provide economic certainty, a clear vision and strong leadership – and that’s what she delivered. She has also delivered on the mandate from the referendum, and begun the process through which Britain will leave the EU. Now she needs your support to lead Britain through the next five years and give the country the certainty and stability we all need.

You can only get the strong leadership the country needs by voting for Theresa May and your local Conservative candidate. A vote for any other party risks Jeremy Corbyn as Prime Minister, propped up in coalition by Nicola Sturgeon and the SNP, and the Liberal Democrats who just want to re-open the divisions of the referendum.